What Is Estimated Tax & Who Does It Apply To?

Everyone must pay taxes on the income they receive during the year, whether it is from a job, self-employment, or other sources. The IRS expects to receive tax payments as your income is earned, not just at the end of the year when you file a tax return. This is referred to as a “pay as you go” system.

While those who are employed will usually have impuesto retenido from their paychecks and sent directly to the IRS, some people will need to make these tax payments on their own in the form of Estimated Tax.

What Is Estimated Tax?

Estimated tax is a method of paying tax on income that is not subject to withholding tax. This can include income from self-employment, business earnings, interest, rent, dividends and other sources.

Who Must Pay Estimated Taxes?

There are several factors that can determine whether you need to pay quarterly estimated tax.

The following types of people are generally required to make estimated tax payments:

• Self-Employed Persons or Sole Proprietor Business Owners. Those who have income from their own business will need to make estimated tax payments if their tax liability is expected to be more than $1,000 for the year. This includes both part-time and full-time enterprises.

• People Who Owed Taxes for the Prior Year. If you owed taxes at the end of last year, it probably means that too little was withheld from your paychecks, or you had other income that increased your tax liability. This is a flag to the IRS that you should be making estimated tax payments.

How to Make Estimated Tax Payments

To determine how much you have to pay for estimated tax, you must compile your income, deductions, credits, and paid taxes — much like filing a yearly tax return. Most people can look at their income/liability numbers from the previous year to gauge what they’ll owe the next year.

For the purpose of estimated tax, the year is divided into 4 payment periods. Each period has a specific payment deadline, and failing to pay on time can result in IRS penalties:

Remember that it is important to submit your tax payments on time. Even if you’ve already missed a few installments for estimated tax, you should still try to pay them as soon as possible. 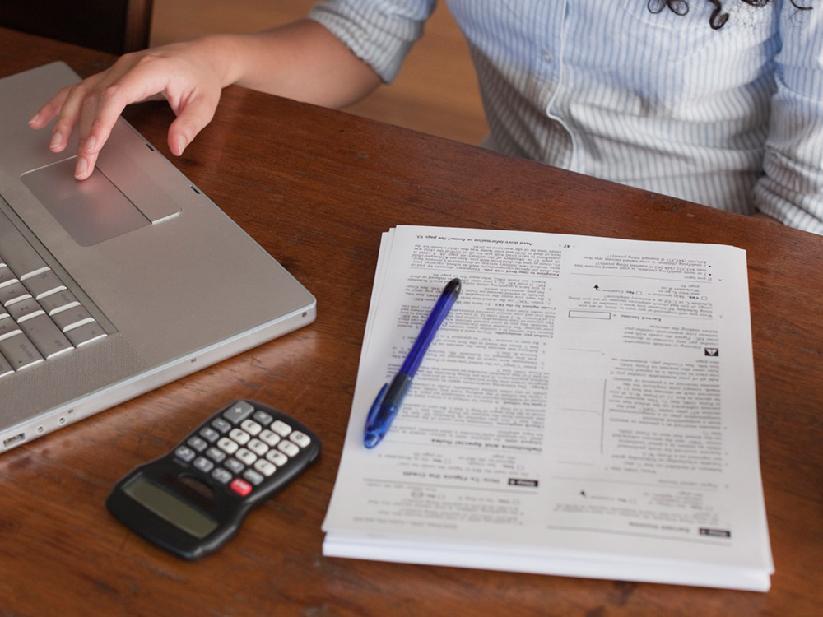 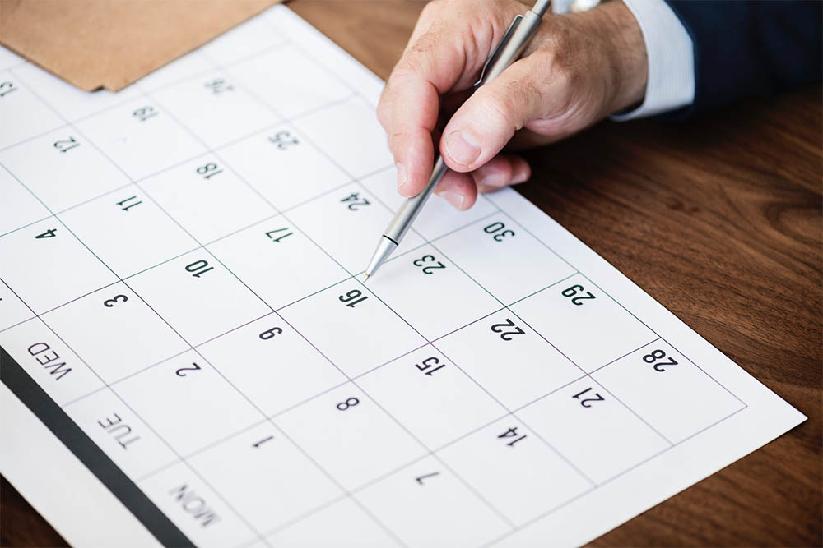