Tax Extensions for the Military

For our Brothers and Sisters in Arms , there are special tax extension allowances relative to the filing of their federal income tax returns.  The Internal Revenue Service provides a special Publication for our Armed Forces personnel, Publication 3 (Armed Forces Tax Guide).

Military and Naval Personnel who are stationed outside the United States or Puerto Rico at the time their income tax return is due (April 17th, 2012) are granted an automatic two month tax extension to file their income tax return, provided that the location was a combat zone or a contingency operation area.  A contingency operation is initiated by the Secretary of Defense and calls on reservists or inactive members of the armed forces for active duty or retains current active members of the armed forces for active duty during a war or national emergency as declared by the President or Congress.

Helpful Hint: FileLater.com provides members of the Armed Services free tax extension filings from anywhere in the world (and even the International Space Station). All members who register with FileLater using a .mil email address are eligible to efile their online tax extensions absolutely free.

Missing Status also constitutes active duty in a combat zone or contingency operation area and is also entitled to a tax extension.

Your tax extension may be further extended beyond the 180 days, by the length of time you had for filing your income tax return for the preceding year while you were in a combat zone or contingency operation area.

The provision for tax extensions from the deadline also include provisions for the following: 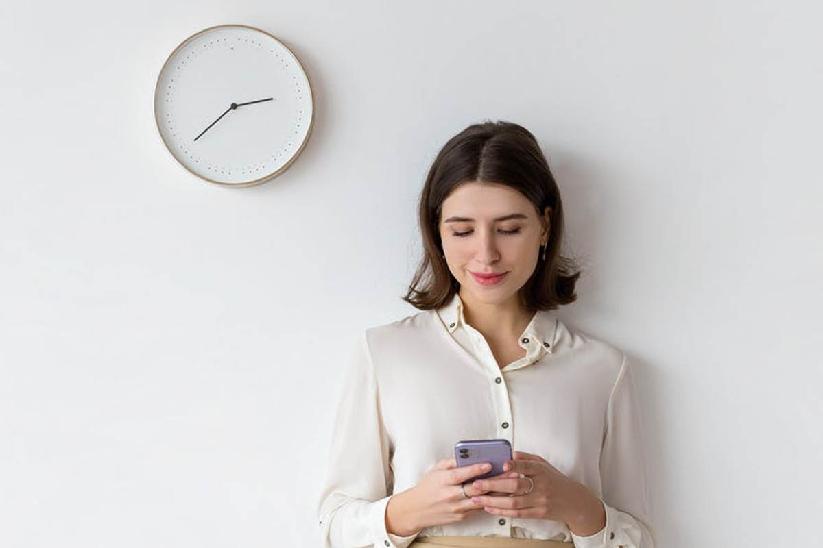 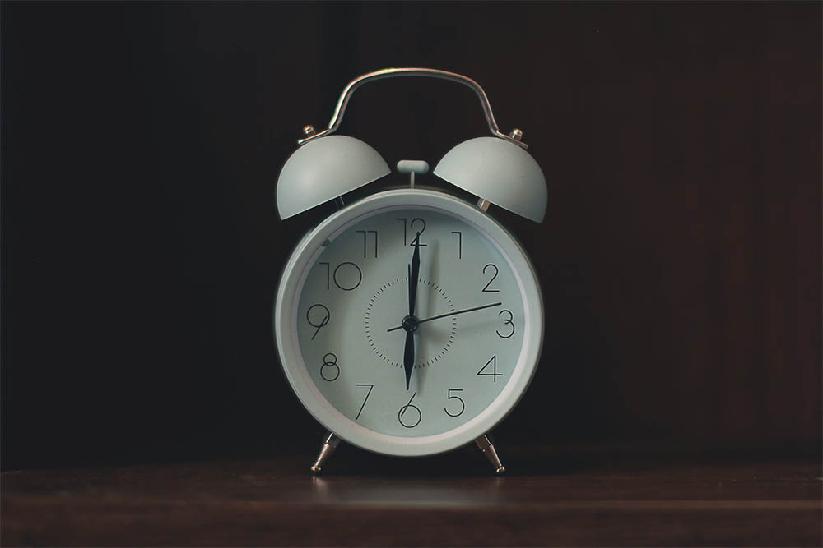