President Biden recently unveiled two new stimulus plans that he hopes to see passed in the House and Senate: the American Jobs Plan and the American Families Plan.

These two proposals come after Biden signed his first big piece of legislation into law, the American Rescue Plan Act (ARPA) of 2021. Technically, however, the ARPA is the third major stimulus bill aimed at providing COVID-related relief to struggling Americans. The first stimulus package was the $2.2 trillion Coronavirus Aid, Relief, and Economic Security Act (CARES Act), which was signed into law by President Donald Trump on March 27, 2020. The second major stimulus bill was the $908 billion COVID-Related Tax Relief Act, which was signed into law by President Trump on December 27, 2020.

According to the White House’s official website, “Like great projects of the past, the President’s plan will unify and mobilize the country to meet the great challenges of our time: the climate crisis and the ambitions of an autocratic China. It will invest in Americans and deliver the jobs and opportunities they deserve. But unlike past major investments, the plan prioritizes addressing long-standing and persistent racial injustice. The plan targets 40 percent of the benefits of climate and clean infrastructure investments to disadvantaged communities. And, the plan invests in rural communities and communities impacted by the market-based transition to clean energy.”

Along with the American Jobs Plan, President Biden is planning on releasing a “Made in America Tax Plan” to make sure that corporations pay their “fair share” in taxes and to try to encourage job creation at home.

RELACIONADO: How Does the New Stimulus Bill Affect Unemployment Benefits?

President Biden’s American Families Plan will focus on growing the middle class, expanding the benefits of economic growth to all Americans, and making the United States more competitive. This proposal will:

The official website for the White House states, “The American Jobs Plan and the American Families Plan are once-in-a-generation investments in our nation’s future.  The American Jobs Plan will create millions of good jobs, rebuild our country’s physical infrastructure and workforce, and spark innovation and manufacturing here at home. The American Families Plan is an investment in our children and our families—helping families cover the basic expenses that so many struggle with now, lowering health insurance premiums, and continuing the American Rescue Plan’s historic reductions in child poverty. Together, these plans reinvest in the future of the American economy and American workers, and will help us out-compete China and other countries around the world.”

RELACIONADO: Tax Credits for Families With Children and/or Dependents

Will There Be More Stimulus Checks?

Lawmakers are discussing a fourth round of stimulus checks, however, there is no guarantee that we will see more stimulus money to individuals. President Biden’s latest spending proposals do not include a provision for another round of direct payments.

>> Check the Status of Your Stimulus Payment

Given that the worst of the COVID-19 crisis seems to be behind us as more states begin to lift lockdown mandates, it may be unlikely that the federal government authorizes a fourth stimulus check. But as we know, things can always change – and updates will be published here.

RELACIONADO: What You Need to Know About Stimulus Checks & Your 2020 Taxes 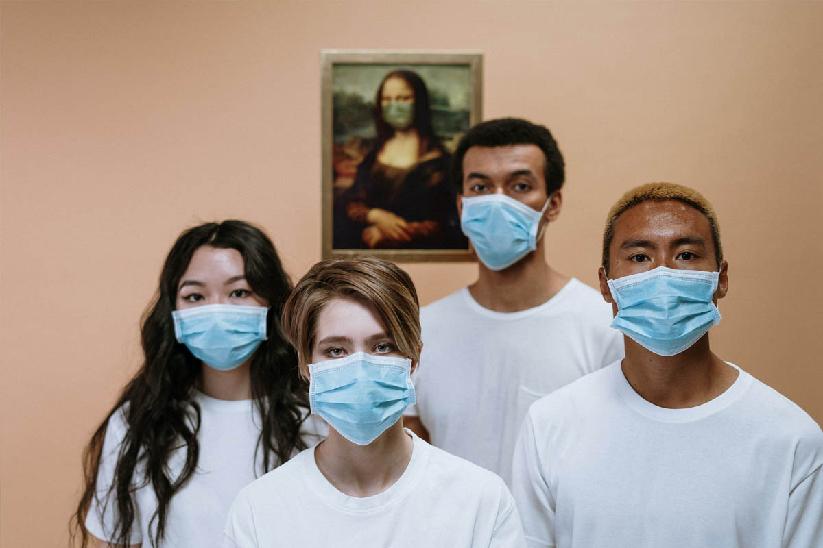 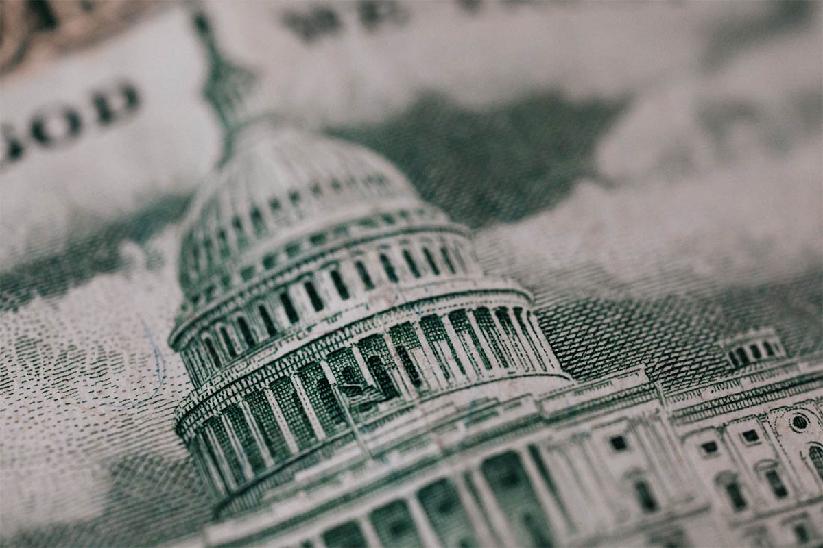 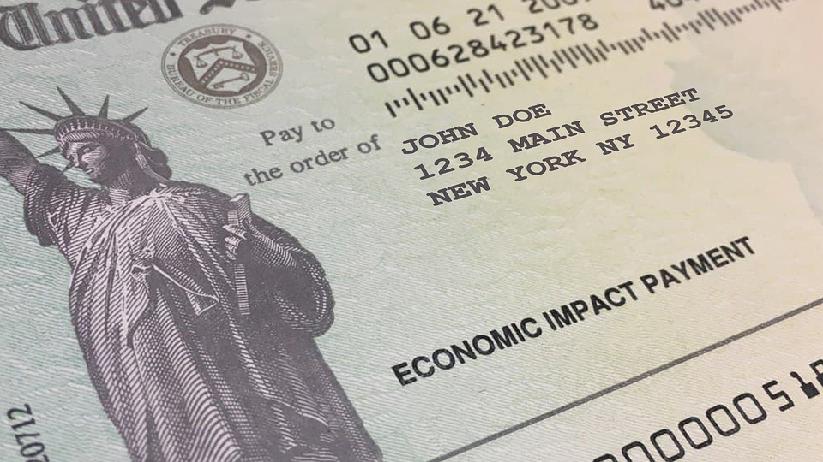 Will There Be a 4th Stimulus Check?