It is important to understand the difference between State income taxes and Federal income taxes. If you don’t, you could end up making mistakes that can cost you both time and money (such as underpaying or overpaying on your tax returns). Although it may sound confusing at first, once you are familiar with the basic differences between State taxes and Federal taxes, you can develop a more efficient tax strategy and even lower your income tax liability.

Federal income tax is imposed on all citizens and residents of the United States, regardless of the State in which you live. If you make your home (and/or business) in one of the fifty states, you are subject to income tax by the Federal government. While legislators are in charge of constructing and passing tax laws, the Internal Revenue Service (IRS) is the Federal agency which enforces those tax laws and collects the taxes from individuals.

The amount of Federal income tax that you owe each year is based on your income level. The United States uses a progressive tax system — which means that the more money you earn, the more taxes you must pay. Your marginal tax bracket is the highest tax rate that you will pay on your income.

For tax year 2013, there are 7 marginal income tax brackets for each filing status:

The majority of individuals are subject to the “Pay-As-You-Go” tax system, which means that their income tax is deducted automatically from each paycheck and sent to the IRS. This is also referred to as withholding tax. At the end of the year, if your payments were not enough to cover the total income tax due, you must pay the rest to the IRS by the following April. On the other hand, if you paid too much over the course of the year (i.e. more than what you owe in income tax), the IRS will send back your excess payment in the form of a Federal tax refund.

Most U.S. citizens/residents are required to file a Federal tax return each year to report their income and determine how much they owe in Federal income tax. Note that there are certain groups of people (such as low-income earners and children) who are exempt. Make sure you check the IRS’s filing requirements so you know what is expected of you.

State income taxes are separate from the Federal tax laws enforced by the IRS. State taxes are levied by each individual State’s government ? there is no system that encompasses the separate taxes for all fifty states. For this reason, State taxes will vary depending on where you live, work, shop, invest, etc. State taxes may be administered by a State department of revenue, department of taxation, state treasurer, or state comptroller.

Just as with the federal income tax system, most states use a progressive tax system. This basically means that you pay more taxes the higher your income is. Some states, such as Pennsylvania, have a flat tax ? in other words, your income is taxed at the same rate regardless of how much you earn.

Believe it or not, there are 7 states that impose no income tax. They are: Wyoming, Washington, Texas, South Dakota, Nevada, Florida, and Alaska. Along with this, Tennessee and New Hampshire only impose tax on income from dividends and interest.

State income taxes are due every year, usually by April 15th (similar to federal income tax), although you should check with your State to make sure. You will most likely need to file both Federal and State income tax returns each year.

As you can see, it is important to understand the difference between State income tax and Federal income tax. Do not neglect either one! While Federal tax laws apply to all American taxpayers, your State tax system is unique to where you live. 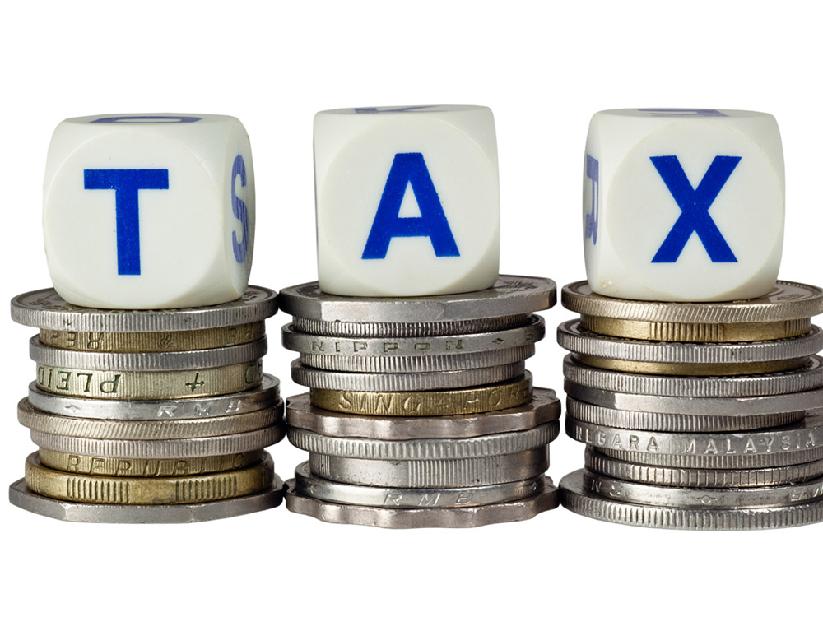