What the dreaded “Fiscal Cliff” means for you

Don’t jump off the fiscal cliff ‘ learn about it!

With everyone talking about the fiscal cliff these days, it’s easy to worry we might all be jumping off of it. Thankfully, experts say there’s no need to unpack your parachutes just yet, but there may be some cause for concern if tax rates increase. We checked in with financial planning professionals to break down exactly what the fiscal cliff means for you.

First things first: Why is everyone so concerned about the fiscal cliff?

“From a tax perspective, I’m of the mind that if you prepare properly you won’t need to walk off the cliff — at least, not as a result of tax filing,” says Doug Bekker, tax partner at BDO USA in Grand Rapids, Mich.

The reality is that every year tax deductions expire, new regulations are passed and, as a result, people and small businesses adjust, says Bekker. The most important thing to do is to prepare. So, this year everyone should act as if the Bush era tax cuts will expire and new taxes as a result of the Health Care and Education Reconciliation Act will be enacted.

The expiration of the Bush-era tax cuts is one of the biggest impacts Americans face as a part of the fiscal cliff, says Adam Levin, co-founder and chairman of Credit.com.

“For most Americans, this will mean a larger chunk of their income going to the government. We're talking about $500 billion in automatic tax increases and $100 billion in spending cuts — that's no small amount. One point of confusion for consumers in relation to the tax cuts is that this will affect how much they owe the government come April 2013,” says Levin.

In reality, the tax rate will increase for the 2013 tax year, which means their tax bill could increase in April 2014. However, that doesn't mean there won't be an immediate impact, he says.

“Several influential economists have predicted that the one-two punch of higher tax rates and less government spending that will go into effect if Congress doesn't reach a deal by Dec. 31 will cripple the economy and could send us into another recession," Levin says. "While that doesn't mean you'll be let go on Jan. 1, it does serve as a good reminder that we should all do what we can to weather any kind of financial storm.”

“The reason people are really focused on the fiscal cliff is that if no action is taken, the combined impact of all the tax cuts expiring, tax relief not enacted and automatic spending cuts that will kick in at the end of the year is equal to between a 4 and 5 percent GDP hit to the US economy,” says Simon Roy, president of investing tool Jemstep.

However, Roy says that post-election, there is some good news.

“Firstly, we know who the president will be and have some sense of his preferred solution. Secondly, politicians on both sides have an interest in taking action to avoid the full impact of the cliff and the recent rhetoric seems to indicate a stepping back from the brink. The issues they have to grapple with are significant and the solutions will be deeply painful, so we should not expect a quick simple process. It is not clear that this lame duck session of congress will do much more than avoid the cliff and leave some of the heavy lifting to the next session of congress.”

If Congress doesn’t reach a deal by Dec. 31, will the fiscal cliff impact some people more than others?

The fiscal cliff will impact people across the country, says Brian Amidei, managing director and partner at HighTower Palm Desert.

“Raising taxes when the unemployment rate is already so high will have negative ramifications as higher taxes translate to smaller paychecks for employees as well as smaller returns for business owners,” Amidei says. “As a result, business owners, particularly small business owners, may not be able to hire additional employees and may even need to decrease staff in an effort to keep their businesses afloat.”

So the fiscal cliff could affect my job?

If Congress doesn’t reach a deal, the overall payroll tax will increase from 4.2 percent to 6.2 percent starting Jan. 1, 2013, says Karl Byrd, CFP and vice president of Security Ballew. This could result in lower take-home pay for everyone, he says.

“Employers will look for ways to cut spending which may translate to decreasing staff, adding to the already high unemployment rates. Raising taxes for the wealthy isn’t necessarily the best approach either as we should remember that they are the job creators and also don’t like to take home less,”says Amidei.

Let’s talk about how the fiscal cliff will affect my personal income taxes.

“As a result this will reduce the American public’s income by 3 percent to 5 percent across the board. If you are making $100,000 a year, you may now have $3,000 less to spend on consumer goods that could have helped an already fragile economy,” says Cortese.

For individuals who live from dividend income, qualified dividends will lose their favored rate of 15 percent and be taxed as ordinary income which could be as high as 39.6, says Byrd.

“Most importantly the top estate tax rate is currently 35 percent. Starting in 2013 the top rate will be pushed up to 55 percent, meaning your estate will be taxed 20 percent more, which leaves your future generations even less,” says Byrd.

What about my investments?

"If you have retirement accounts tied to the stock market, this is going to be a very tumultuous time. Even some seemingly safe investments such as bonds may be left with little value over the long term. Investors — particularly as they near retirement — may be better off looking at annuities and other alternatives," said Dan White, president and founder of Daniel A. White & Associates.

For most tax payers, capital gains rates currently stand at 15 percent, but effective in 2013, most taxpayers will now be taxed at 20 percent, says Byrd. The same will happen to the current dividend tax, which stands at 15 percent and will rise in 2013 to 39.6 percent if nothing is done.

“This will leave investors paying up 24.6 percent more to taxes, and that change will be huge and felt by many investors,” says Byrd. 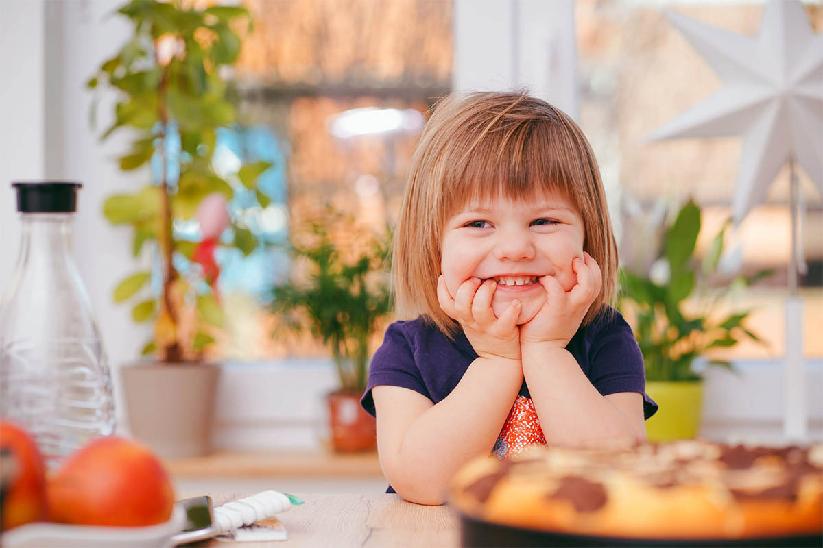