State income taxes are levied in addition to federal income tax, although they generally have lower rates. The state income tax may be a progressive tax (the more you earn, the higher your tax rate) or a flat tax (all filers are taxed at the same rate, regardless of income). Income taxes are an important consideration when deciding which state to live in. For example, retirees (who may be living on a fixed income) can compare the tax rates in different states to help them choose the best location.

There are seven states that impose no personal income tax at all ? they are: Alaska, Nevada, Florida, Texas, South Dakota, Washington (State), and Wyoming. Two other states, Tennessee and New Hampshire, only impose tax on an individual’s dividend and interest income, not on wages and salaries. For many states, your state taxable income is based on your federal adjusted gross income (AGI) as reported on your federal income tax return for that tax year. State filing requirements will depend on your income level and filing status.

Additionally, your residency status can affect the amount of income that is subject to state tax ? full-time residents must typically report income from all sources (including out-of-state), while nonresidents are usually only taxed on the income earned in that state. The majority of states have a progressive income tax system, in which higher-income filers are subject to higher tax rates. In Missouri, the tax rate starts at 1.5% and goes up 0.5% for every $1,000 of taxable income (up to $9,000). Iowa taxpayers with annual income over $63,315 are taxed at 8.98%, but those earning $1,407 or less are only taxed at 0.36%. Hawaii has the highest income tax out of any state, with a top rate of 11% for income over $200,000. Other states may have a flat income tax system, in which all income is taxed at the same rate. Illinois has the lowest flat tax rate of any state at 3%, followed by Pennsylvania at 3.07%, and Indiana at 3.4%.

Here are some other state income tax facts:

The income tax rate(s) in a given state may affect your decision to live there. But keep in mind there are other state taxes ? including business taxes, sales taxes, and property taxes ? which you should also take into consideration. 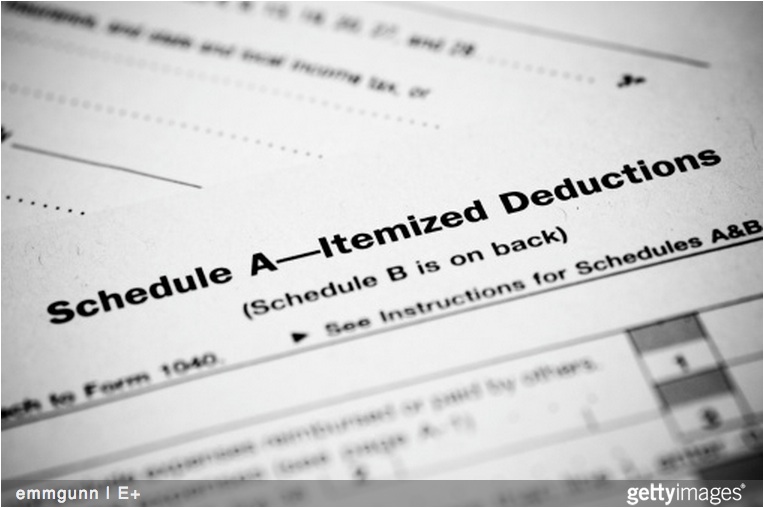 Should You Itemize Your Deductions?