The summer of 2013 will always be remembered for the pair of victories awarded to gay rights by the Supreme Court.

It's the easiest and most accurate way to file your tax returns for both federal and state.

One ruling overturned a provision of the 1996 Defense of Marriage Act and granted same-sex marriages federal benefits. The court declined to make another ruling on a case from California, which for all practical purposes means that same-sex marriages will be allowed in that state, as well.

It did not take very long for the IRS and Department of the Treasury to change policy accordingly and afford same-sex marriages the same rights so long granted to heterosexual unions. At the end of August, the IRS notified us that same-sex couples who are married in jurisdictions that recognize their marriages will be treated the same as heterosexual partners for tax purposes.

Registered domestic partnerships and other state-recognized formal relationships will not be recognized for federal tax purposes.

This provides substantial benefits in many cases where couples can file jointly, and the ruling will also apply to gift and estate taxes, personal and dependency exemptions, the standard deduction, employee benefits, IRA contributions and the earned income tax credit (EITC) and child tax credit. But in case you don't want to file jointly as a married couple, you will be required to file as married filing separately.

The ruling also decreed that couple who have been married for awhile can amend prior tax returns to garner additional refunds. The statute of limitations on this is three years, which means that generally, you can amend 2010, 2011 and 2012 tax years with your new married status. Some couples who have formed agreements with the IRS to keep their statute of limitations open will be able to amend 2009 and prior years.

Amend a prior income tax return with Form 1040X.
Amend prior estate and gift taxes with Form 843. 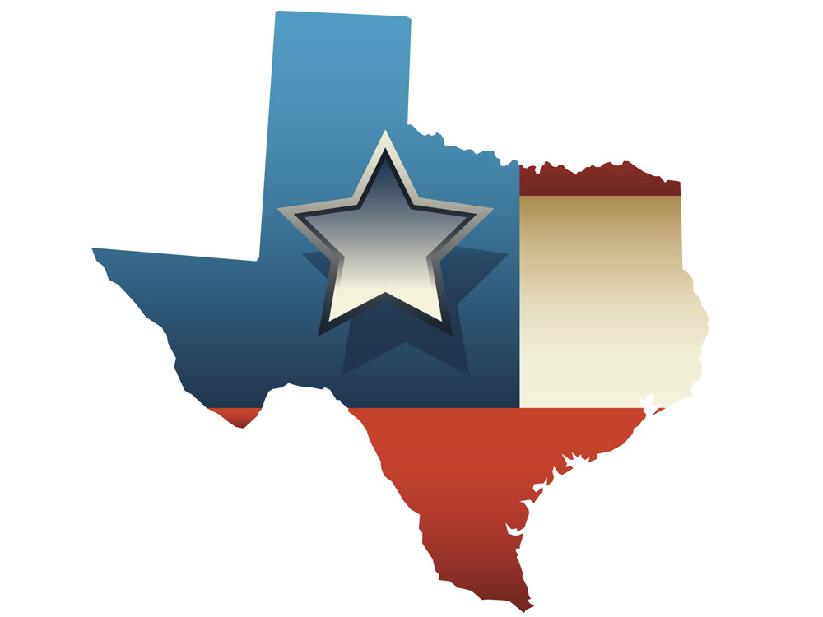 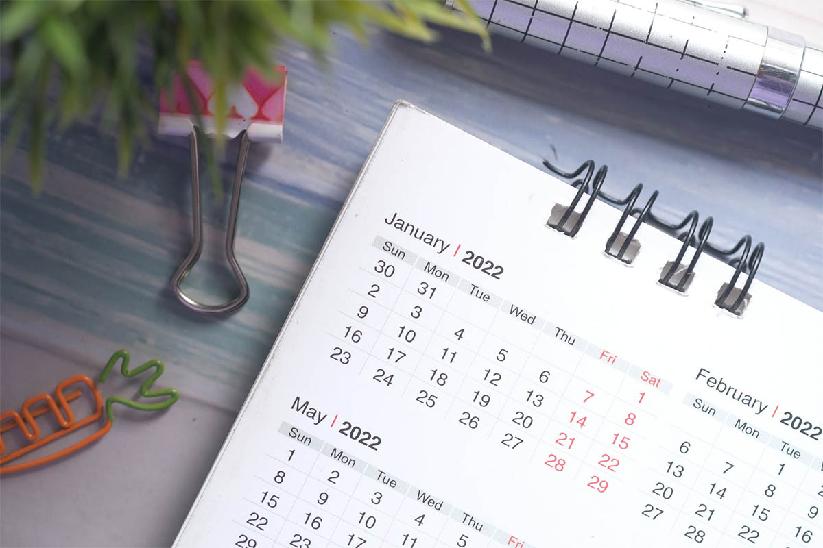