What federal income tax form do I file to deduct alimony?

One of the many deductions you can make on your 2010 tax forms is money paid to alimony. To claim alimony as a deduction, you must use the 1040 federal tax forms.

Filling the Form
Line 31 on the 1040 federal tax forms is used for alimony paid. This line is in the Adjusted Gross Income section.

On top of the amount you paid, you must also know your spouse’s Social Security Number. Both are entered on line 31. Part A is for the amount paid and part B is for the SSN. Make sure the alimony payment is in the box provided. The SSN goes on the line right next to where it says ‘Recipient’s SSN.’ It’s labeled oddly so check to make sure it’s entered correctly on the federal tax forms.

Restrictions
There are a few restrictions on being able to file your alimony paid. For one, you can’t be filing together on your 2010 tax forms with your former spouse. If you are, none of the alimony can be itemized.

Another restriction on the alimony is only certain things can be claimed. They are:

If you gave anything else to your former spouse, it can’t be claimed as alimony on your 2010 tax forms.

Also, if any of the payments can be considered child support, you can’t claim it. The IRS has been clamping down on child support payments reported as alimony. If it has anything remotely to do with your child, don’t claim it as alimony on your 2010 tax forms.

If you have ownership in property you’re paying as alimony, it can’t be claimed either. However, you can claim funds paid even if you’re not legally separated. A written separation agreement can be considered alimony even if you still live together. If uncertain, consult your lawyer or a tax expert before filling out your federal tax forms. 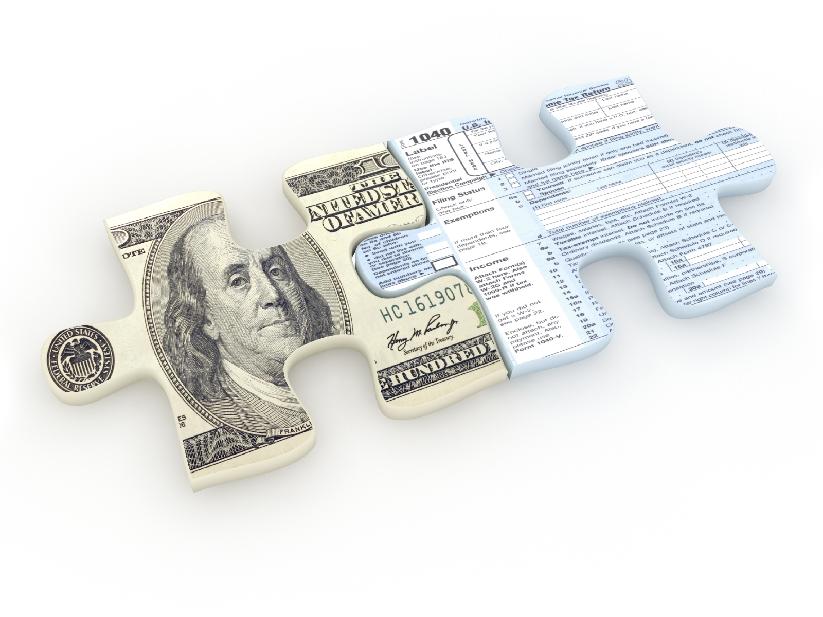